Sheila Marie was born on May 28, 1969, in Mexico. She is of mixed Mexican and Brazilian descent. At the age of fourteen, Sheila moved to the United States with both of her parents. 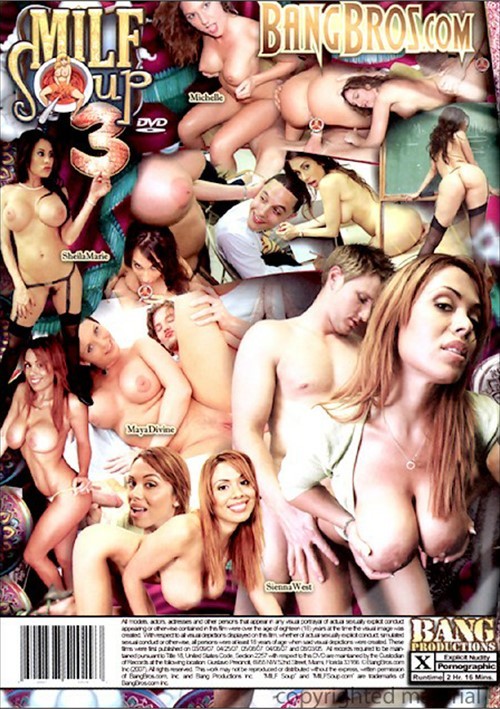